Instagram Live 5 PM Eastern
Facebook Live 6 PM Eastern
Plough Gallery presents “Beautiful Strangers”, a new art exhibit featuring the photography of Chris Cella. Cella, a talented Director, Photographer, Cinematographer and native of Tifton, returns to the city to show an exhibition of works cataloged in his travels. With the title, Beautiful Strangers, Cella intends to shed light on the cultures his travels enabled him to experience. “Beautiful Strangers” is a deep-dive into the lives of people living in varying conditions of poverty and exclusion far from the world's attention. This photography exhibition will take place between May 2nd to May 30th 2020. Since the physical exhibition space at Plough Gallery will remain closed for the foreseeable future, the Opening Reception for this exhibit will be held online in a virtual capacity. A live stream tour of the exhibit will begin on Instagram (@ploughgallry) at 5 PM Eastern and again on Facebook Live on Plough Gallery’s Facebook Feed at 6 PM Eastern. Chris Cella’s work may be viewed on the Plough Gallery website at this link:

Over his career, Chris has traveled to five continents producing work for prestigious media outlets such as National Geographic, The New York Times, and Outside Television. His documentary subjects include: animal conservation in Africa, sanitation and social hierarchy in India, chhaupadi in Nepal, child mining in Bolivia and many others. Although his photography focuses mostly on people as subjects, Cella also captures the many different vistas that he once dreamed he would be able to see in person and in his words, a picture only does so much justice.
Cella’s perspective on his work:
“My goal is usually to capture beauty and pride. Pride in cultural identity or accomplishment. I would never take a photo that would embarrass my subject, unless that subject deserves to be embarrassed. Photography is an exchange between yourself and your subject. By taking someone’s photo, you are asking something of them. I try to keep up my end of the bargain.”
Featuring locations across India, Nepal, Bolivia, Thailand and the United States, the exhibition showcases his impactful photography and cinematic expertise. Being from the south, Cella reignites his nostalgia and passion for the feeling of homecoming by opening up his work to his friends within the Tifton area and surrounding communities. After being recognized by publishers and directing films for companies such as National Geographic, his passion for sharing the raw moments he has captured through his journey to broaden the perspective of people around him is now an opportunity he can share with his hometown.
The opening reception is free and open to the public. Plough Gallery is located at 216 W 8th Street. More information can be found online at www.ploughgallery.com. 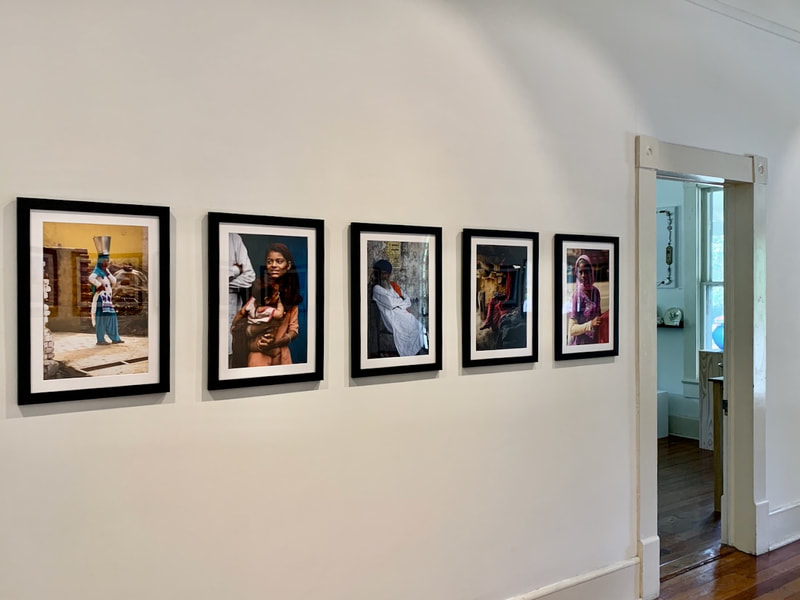 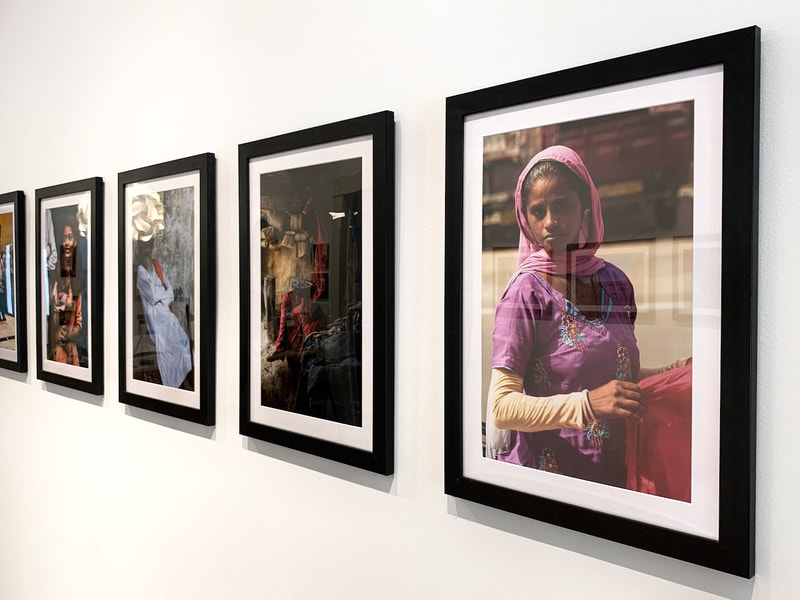 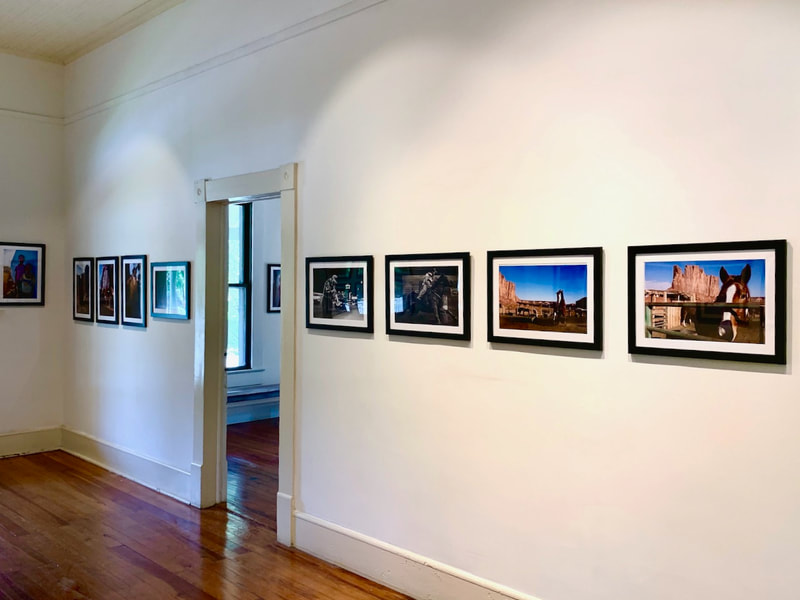 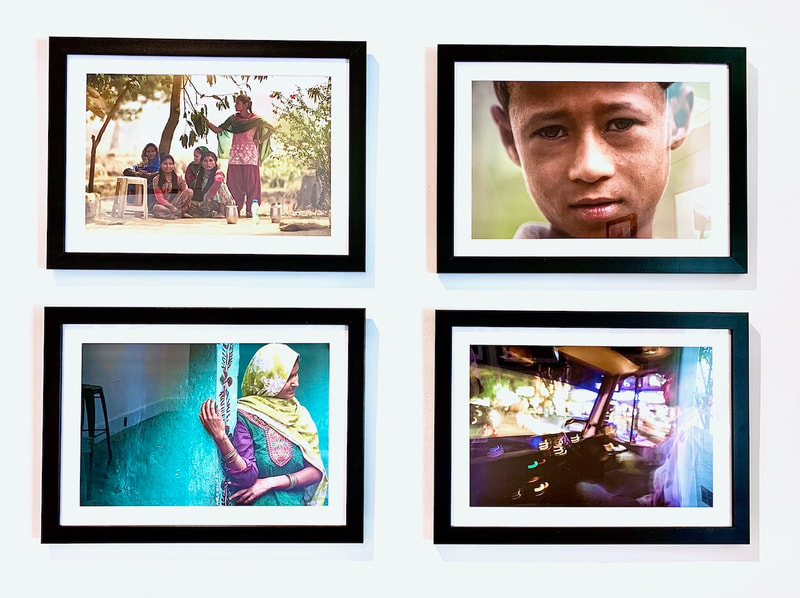 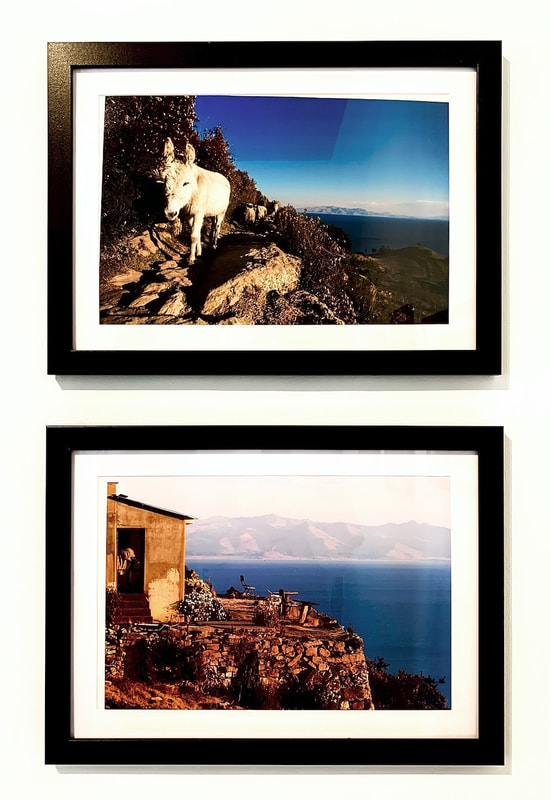